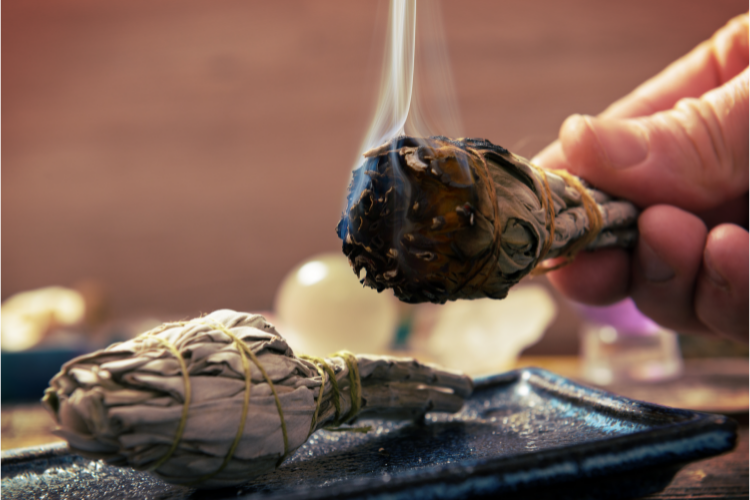 Through the ages, White Sage has been revered as to be sacred among Native Americans. It is renowned for its purifying, cleansing, and protective qualities. White Sage is technically referred to by the name 'Salvia Apiana' is prevalent within high desert environments, such as Mountain West and California. Fresh leaves of White Sage when applied between your forefinger and thumb release a fresh and clean smell.

Native Americans have been using White Sage as a sacred Sage in ceremonies and rituals for its ability to rid from negative energies and vibrations. The most well-known practice of burning sage is called Smudging. Before we get into the details of the advantages of burning sage we should first look at the most effective ways to make use of White Sage Incense Sticks.

Sage Smudging, also known as Saging, is a practice where the sage sticks or leaves are burnt. The smoke that emerges is directed to areas in need of purification and cleansing. The concept behind cleansing with burnt sage and burning is that the smoke that is released connects to all negative energies in the space, object the object. After a while, the smoke has settled on the floor, it carries down all negative energy, releasing positive energy.

White Sage can be purchased in local shops or online. Smudge sticks are among the most popular kinds that are made of White Sage available in the market. They are also the most sought-after one since it doesn't produce as much dust, burn more efficiently, and last longer than the actual leaves. To find the best White Sage incense sticks, visit this link.

A good tip to follow when smudging is to not let the sage completely burn. After the sage has been lit, let the fire be released, while the burning end of the stick or leaves continue to emit an emitted smoke that is filled with positive energy. You can then blow the smoke towards the desired place using your hands or a piece of cardboard.

Always smudge with intention, be it cleansing or protecting the body or space. Positive and peaceful energy is always welcomed by the body and the space. Making a plan prior to smudging is always helpful to utilize your White Sage to its full potential.

Different kinds of intentions follow different types of guidelines when smudging. We have listed a few of them below:

Close all doors and windows in the part of the home you want to smoke. Always start at one area of your room and then gently blow it from your floor towards the ceiling, following the natural flow that the smoke follows. For windows that have windows, blow the smoke towards all four corners, and close the window when you have completed the loop.

In rooms that have cabinets to open, blow the smoke inside the cabinets. Let the smoke infiltrate the entire house, and then let it settle for a short time. Then, you can open all the doors and windows to let go of the negative energy associated with the smoke.

As with the room, start with the lower part of your body. slowly blow the smoke onto the body while you progress upwards. If you have someone helping you to smudge yourself, you can turn around clockwise asking them to move smoking smoke over your entire body while you circle around. After that, offer your friend a smudge as well!

When smudging an object ensures that the object is held in your hands if it's small, or put yourself before it in case it's a large object and blow smoke on the object. Similar to other types, start with the lowest point and work your way to the top. Smudging sage over objects can help to cleanse them of negative energy and should be done on a regular basis. It is the same for houses and even spaces.

Other Benefits of Smudging

White Sage has been known for its healing properties for the ages. It is a potent source of antioxidants and anti-inflammatory properties that help improve wellbeing and fight off infections. It also functions as a stimulant and is often utilized to treat digestive issues.

In addition to health benefits and spiritual cleansing, an additional benefit of sage is its aromatherapy which can leave a lasting scent. There are numerous places within and around our homes which smell, clean the area with smudging, and then leave them in a pleasant scent for several weeks.

Vijayshree Golden Nag White Sage incense sticks are made with care to create a quality scent. They are the ideal choice for cleansing rituals, and to bring positive energy into an enclosed space. They are also an aid to achieving clarity of mind and healing. They can also be employed for aromatherapy as well as for home air fresheners. 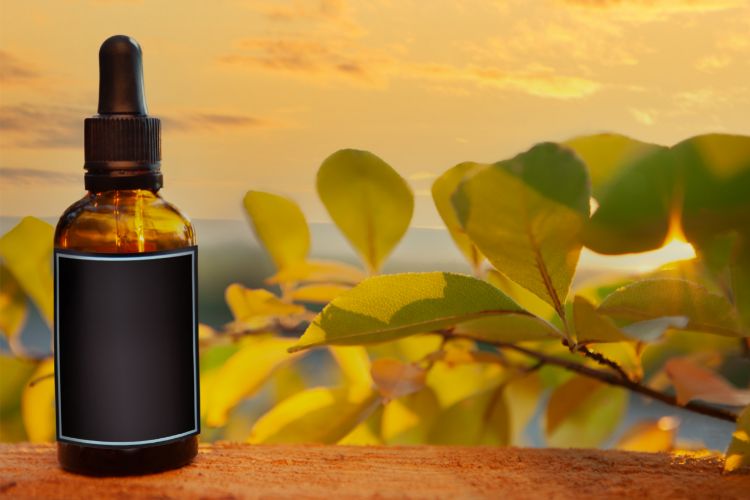 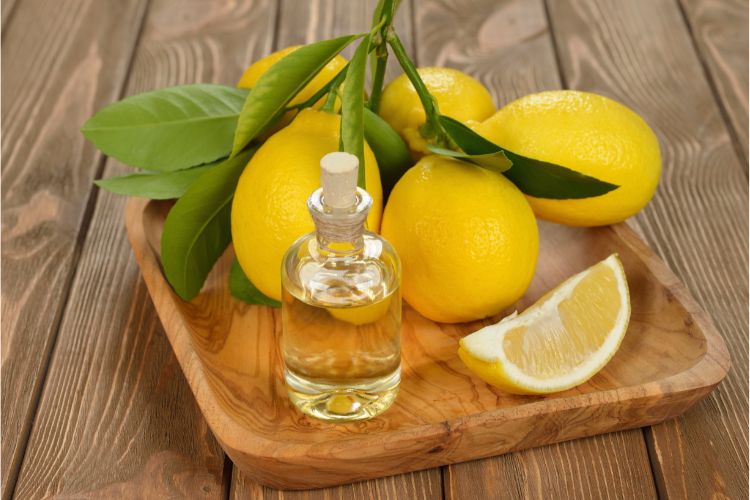 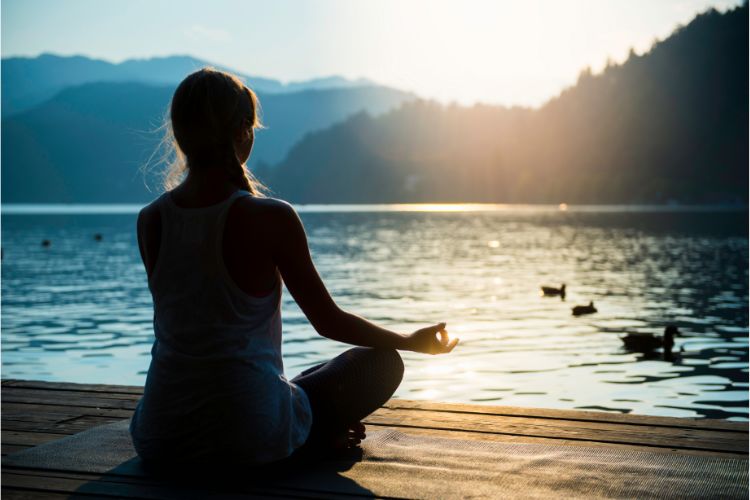 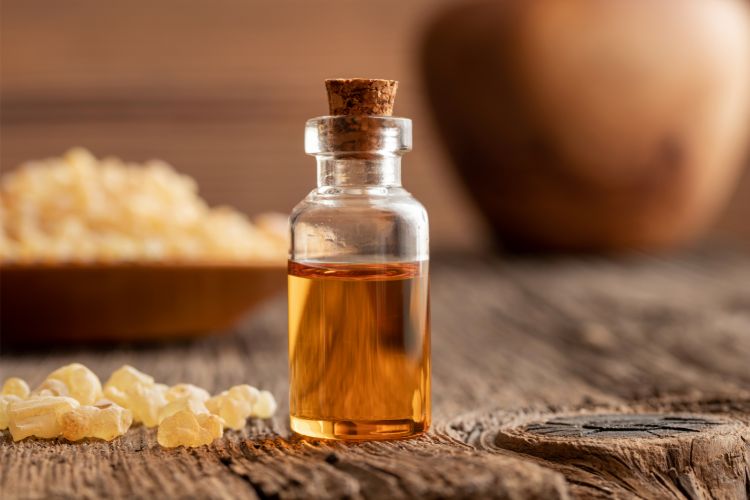 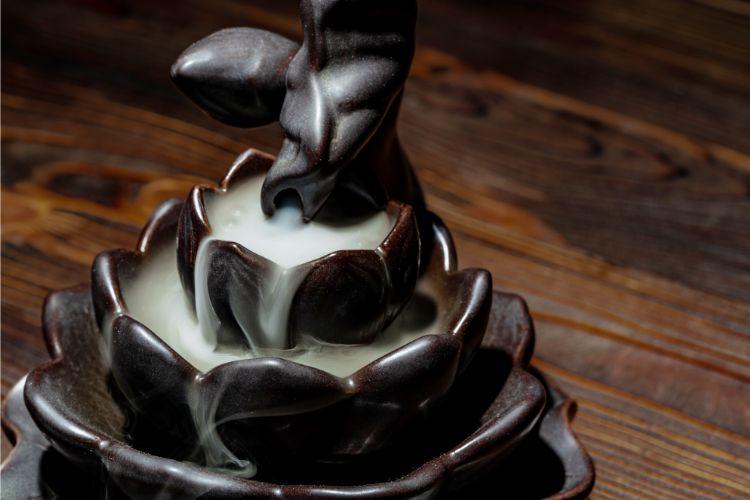 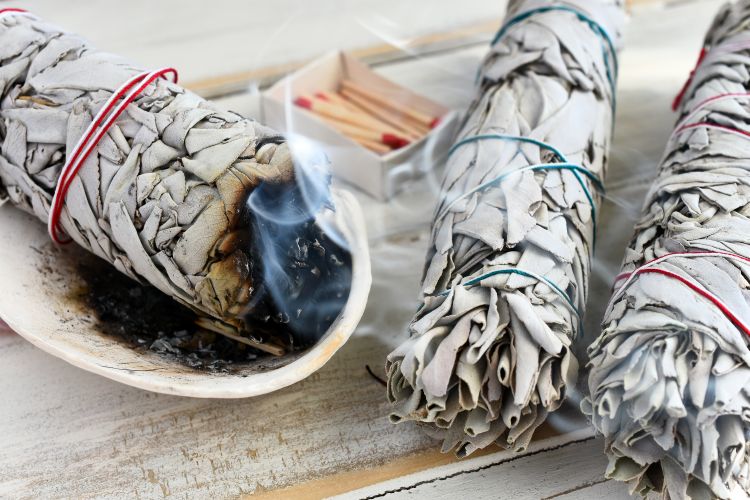 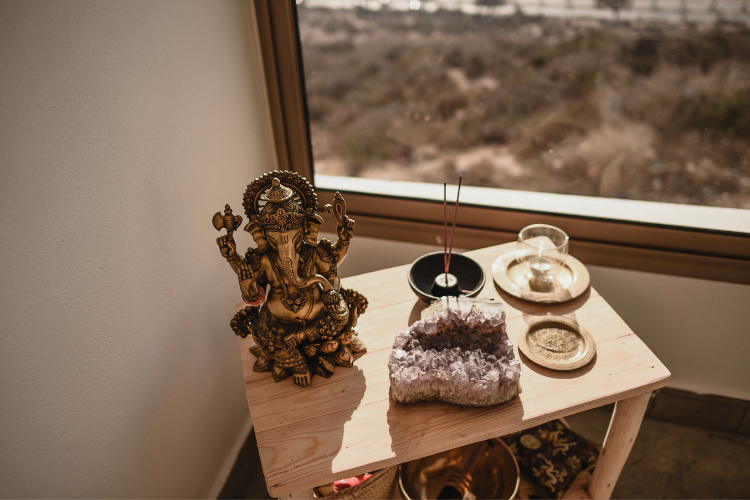 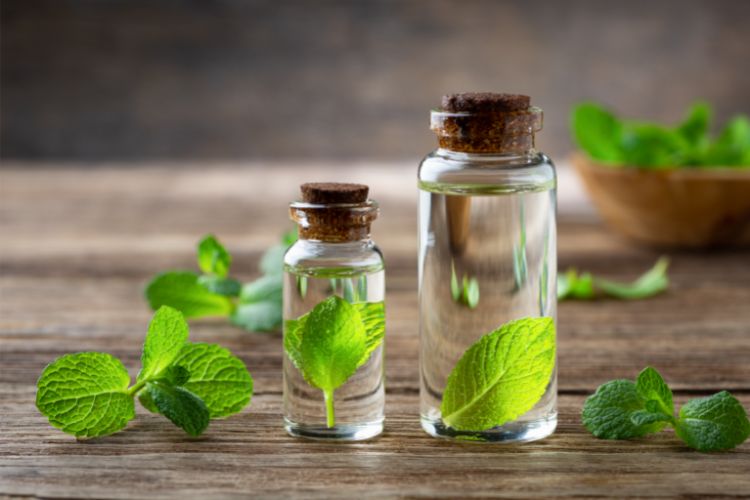 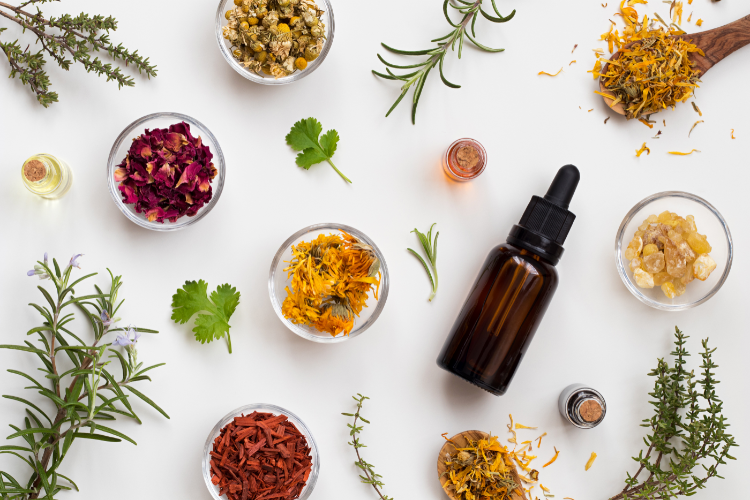